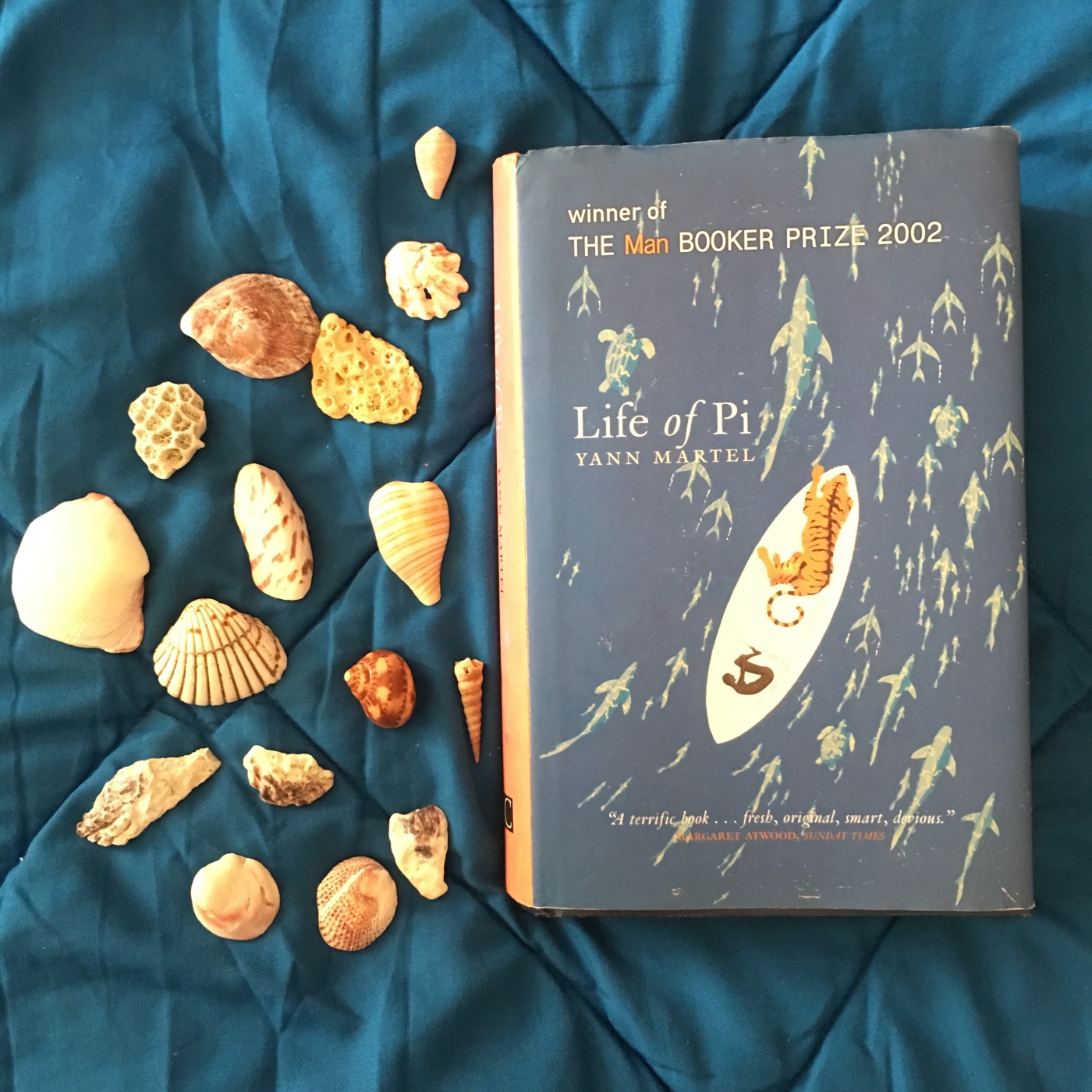 Book Review of Life of Pi, by Yann Martel

When a story claims to make you believe in God, can a mere mortal not be intrigued?

I saw “Life of Pi,” the movie, directed by Ang Lee years ago, and found the movie along with its 3D effects entertaining enough.

Only when I began reading “Life of Pi,” the book written by Yann Martel, that I understood the depth of the story. Now, the movie only feels like a glittering narration of a journey which is much deeper than the ocean that Pi traversed.

Books are such a meditative and time-consuming delicacy that human beings tend to watch a movie and keep putting off the book it was based on for tomorrow, not realizing that the movie in all its entirety is often only a teaser for the book which is the real whole story. It is the truth for Life of Pi, at least.

The top 5 things I loved about the book, only because otherwise I would be endlessly blabbering about its greatness.

Yann Martel takes us on a delightful discovery of animals. Even Discovery Channel could never get me this excited about animals as Pi did. Be it his philosophy of why Zoos aren’t as bad as people think, or the feral and weird nature of Hyenas, Pi kept me hooked to every page with his animals. The movie was only about the tiger. But, the book is an animal connoisseur that would get even the most animal-indifferent of us to sit and take notice of them. Pi grows up in a zoo and his understanding of animals and religion makes him a most unique boy. From a vegetarian boy to a castaway who has no qualms in gulping tortoise blood, he makes even Robinson Crusoe a mere figure in the history of adventure.

You will never meet a literary character as secular as Pi. Even in the movie, they show Pi as a weird character embracing all religions. But while the movie shows a non-existent(in the book) romance between Pi and a classical dancer, the book is much better off without unnecessary distractions for the young Pi who knows love only for the almighty in all forms and religions. There’s a funny incident where all his religious teachers fight over their claim to his faith, while Pi’s family along with him watch the scene haplessly. My only disappointment was that somewhere in the middle of the plot, the God angle loses its relevance. And I never got why the story would make me believe in God. I understood the allegory that he is trying to say believability can not be the only precursor to belief, but all I believed, in the end, was the miracle called Nature.

As the castaway Pi wastes away in the ocean along with Richard Parker(no spoilers if you haven’t watched the movie or read the book), he falls into many a delirium about food. The rich imagination of food throughout the book kept getting me hungry, and relieved that I have enough food around me.

The imagery of the carnivorous island is still fresh in my mind. I can almost taste the green nutritious algae that Pi ate to his fill, and I can still smell the fear. Fear of an island that turns carnivorous come night. The island was much scarier in the book than in the movie.

Life of Pi is the book it is only because of the animals talked about in the book. I have never read anything in my life that brought so much about wildlife in a book. Right from how humans anthropomorphize animals to their liking to the cruelty of humans to animals in a zoo, from the Dorado that changes color to the fish that flies. Did you know what a gooseneck barnacle is? Or that animals hide from humans while on the run, rather than going for human hunting? Many such wonders about wild animals await you in the book.

Also, read  On Reading- How the hell do you find the time to read?  if you want to know how to read more books.