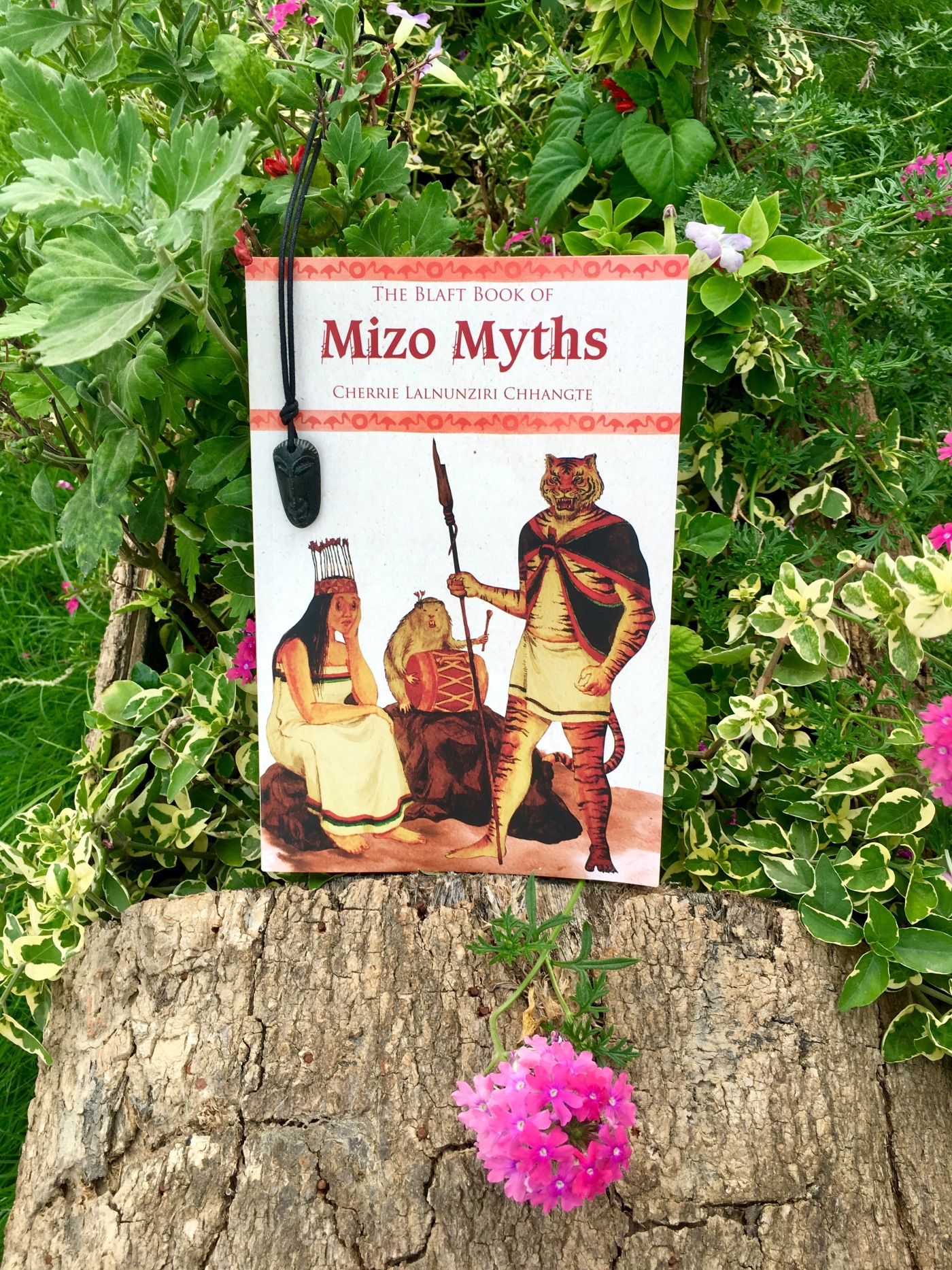 Remember when you were a child, and you pestered your grandmother or aunt to tell you stories at night? And they would tell you stories that had been passed down from generations in the family, stories that would vary from mouth to mouth and end up as a fable customised by the storyteller. Oral stories are like that. They are timeless legends that are shaped by human interactions. When your grandmother told you a night-time tale, the story was borne out of love, she knew what excited you and what you loved to hear in a story, and she would deliver it to you as if the story were made only for your ears. Which it was.

The fundamental difference between oral traditions and written stories are just that — the changing aesthetic of the tale form. But oral traditions often die, when they are not retold enough or documented over the years.

It is this need that prompts writers to often record the oral traditions of their land to preserve the stories for posterity. I recently was hunting for such collections and came across one, called the “The Blaft book of Mizo Myths”. Cherrie Lalnunziri Chhangte, in this book published by BLAFT publications, Chennai attempts to record the myths that are prevalent in Mizoram. She records them as it is, with the magic and superstition of the stories contained intact in them. She understands that trying to make myths logical lets down the stories and the oral behavior of mankind.

The book is a collection of six myths from Mizoram, each reflecting a deep belief in nature and spirits. There are supernatural romances where forest spirit kings claim beautiful village maidens and send emissaries to capture them as their wives. There are villages where were-tigers live as humans and take revenge on their hunted brothers. Women play major roles in these stories often displaying their bravery.

There is a story chronicling the beginning of the universe, where the moon is swallowed by a King and a great feast is organized by a Chief where all the animals are invited to make merry. This story was the one I liked the most because it chronicles how the Mizos believed animals were named, based on their antics during the feast that lasted for days. It seems the events in the battle that ensued between the land animals and birds over a trifle matter led to the changes in their evolution. For instance, the bat had changed his allegiance between the land animals and the birds too often depending on who was winning. He was later labeled as a coward and so had to go live in a cave, and could come out only at night. Several such instances are recorded, which I found quite entertaining.

At only 52 pages, the book is a short read. Though the stories are rich in context, I wish they were broadened in scope, with more narration thrown in. But I applaud the writer to come up with a book that gives insights into how our ancestors without any science to go to made up stories to entertain and educate themselves, and to give reasons to phenomena around them that they could not explain.

If you would like to read more books and cultivate the habit of reading, check my post on how to read more? I am sure you will not be disappointed.