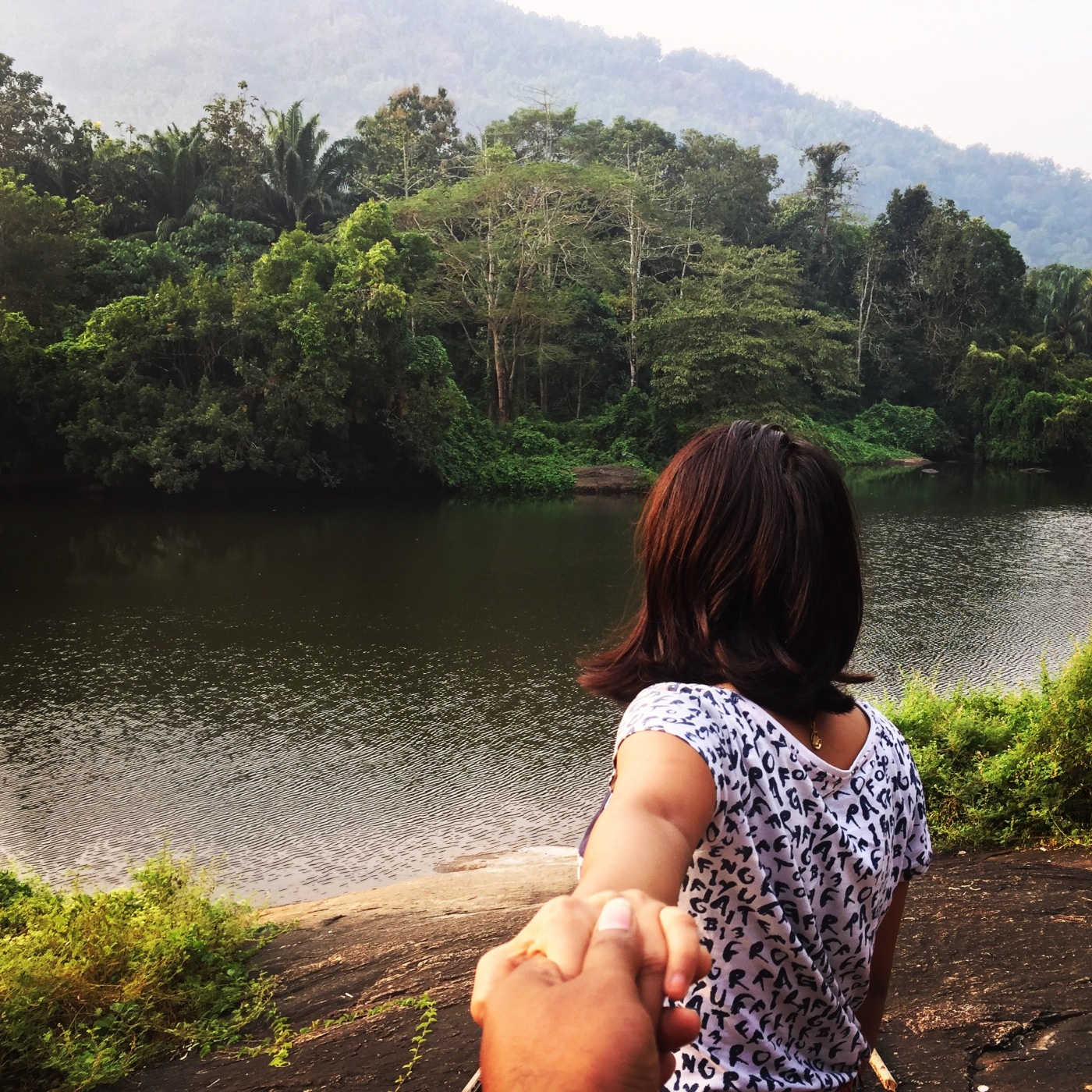 “The hundred-year-old man who climbed out of the window and disappeared”. Wordy right? The immediate feeling I had when I picked up the book was that geriatrics would very well mumble something like that in general conversation. I became nostalgic and went back to a long lost rainy afternoon spent with my hundred-year-old grandma (umm, not mine really, but everyone in our village assumes she is their grandma), smoking Beedi with her and listening to her talk about the youthful crazy days.

This book by Jonas Jonasson was my first book by a Nordic author, and I was carried away by the lazy way he paints pictures of the countries of the world. It makes you root for the hapless characters in the story. Our hundred-year-old hero would make you want to blow yourself up with green feelings at his adventures and the nonchalant way he finds himself in soups and then in the drinking company of world leaders right from Mao to Lenin to Nixon. He compelled me to contemplate that you had to be an expert in whatever core competence you had. The way his dexterity and acumen in explosives of all kinds helped him sail through a long life without a worry about money would make you want to learn your trade well.

A character that has etched a place in my conscious apart from the hero Allan Karlson is Amanda Einstein. The hilarious way in which she does not perceive her and her husband’s (the illegitimate and dumb half-brother of Albert Einstein,apparently) lack of intelligence as any block to success will make you cheer for her. She gives hope. If she could go on to become the richest and the most influential leader of Indonesia with a dim-witted ability to mix drinks up as a waitress then Dude! you can reach the stars too. The book is a bit racist, but makes you laugh all the way with its subtle and warm humour.

A book for everyone who wants to live and experience life, it has a lot of wisdom hidden in it that will help you unleash the child in you no matter what your age.

You can check the book here.